An alternative approach to skills, employability and job creation: Women and territories at the centre

Nothing brought them to light more clearly than the pandemic:

The essential needs of territories, on one hand (social services, mutual help, access to medical equipment, food…), but also the enormous – and often untapped – potential and capacities cities, regions and their inhabitants are able to mobilise in order to respond to these needs.

Women have been and continue playing a crucial role in society’s response to crisis situations – as often unpaid and sometimes even invisible managers of local emergency crisis centers and mutual aid networks, as (informal) caregivers and nurses, as (often unvoluntary) teachers of their children confined at home, to give just some examples.

At the same they have always had, according to studies, already before the crisis much greater difficulties than men to have their skills recognized and enter the labour market and are now particularly hit by unemployment.

Does our economy and society follow the right approach to skills assessment, skills development and job creation?

And if skills were developed and jobs created responding to the needs and building on the potential of territories/cities/regions and their inhabitants instead of mainly addressing the ‘needs of industry’?

This question will be at the centre of a webinar, which will be organised by REVES on 12 November 2020 (10-12 am) and focus specifically on women employment.

Input will be provided by:

– Mara Ghidorzi/Alda Fiordelli from Afolmet, a public employment&training agency in the Milan area (IT), which developed a new online tool enabling (unemployed) women to (re-)assess their transversal competences acquired in a variety of contexts and supporting their way (back) to the labour market;

– Antonin Gregorio, Director of Territoires Zero Chômeur de Longue Durée (Zero Long-Term Unemployed Territories) (FR) – a pilot initiative supported and recently extended by the French government, which has led to the creation of hundreds of new jobs based on a different approach to the assessment and valorisation of skills and (economic) participation;

Comments by Felix Rohn, Policy Officer at the European Commission (DG Employment&Social Affaires, Unit E.2 “Qualifications and Skills”) which is currently working on a number of actions around the European Skills Agenda and the Pact for Skills. 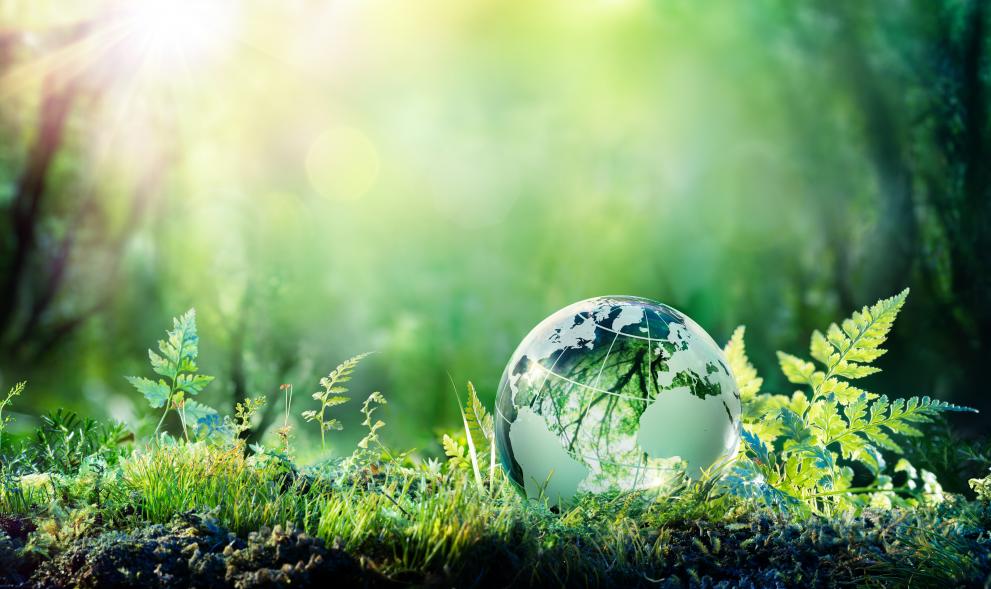 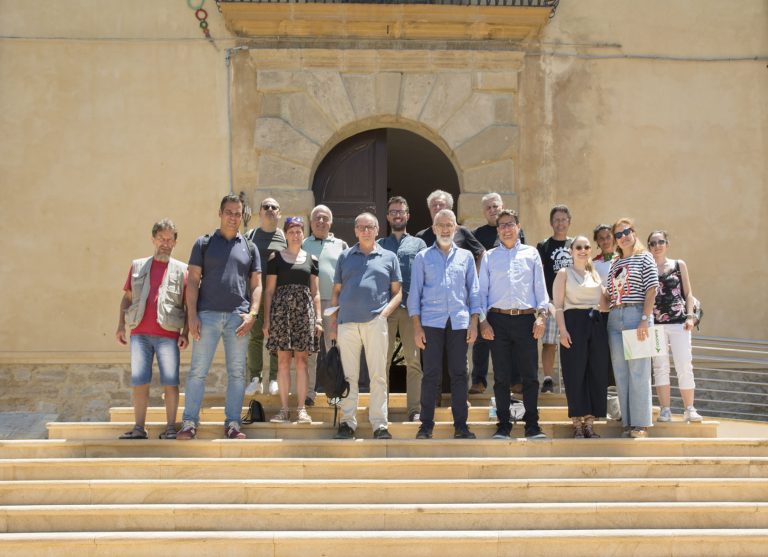