The project “Integral ecology for childhood rights” (short EIDI) has been developed by a partnership between public and private social organizations of two Italian cities characterized by substantial differences, but with a common vision: Messina and Brescia.

Focusing on children, families and the larger community in which children grow up, this project is developing actions of “behavior change” that start from 9 months of pregnancy and accompany the first two years of life of the child (visits at the home of families, information on available services and promotion of universal access to services, informing parents about the importance of choices which are crucial when laying the foundations for a healthy growth of the child, promoting  aloud reading and listening to music.

In addition to these activities focused on the child and its immediate social context (the family), other actions promote the growth of a community that can generate alternatives in the areas of human functioning (reference to Sen’s Capability approach) of newborn children and their families (knowledge, sociality, work).

Itegral ecology for children’s rights is a project of experimentation and implementation of complex policies to address the issue of child educational poverty, starting from the pre-conditions that determine it. The complexity (in the literal sense) of these policies does not only refer to the type of interventions needed, but also to those who develop and/or implement them. In fact, going beyond the fundamental model of public and universalist delivery, EIDI aims to involve in the process the local actors of well-being, the natural terminals of social relations of a territory, the community as a whole. 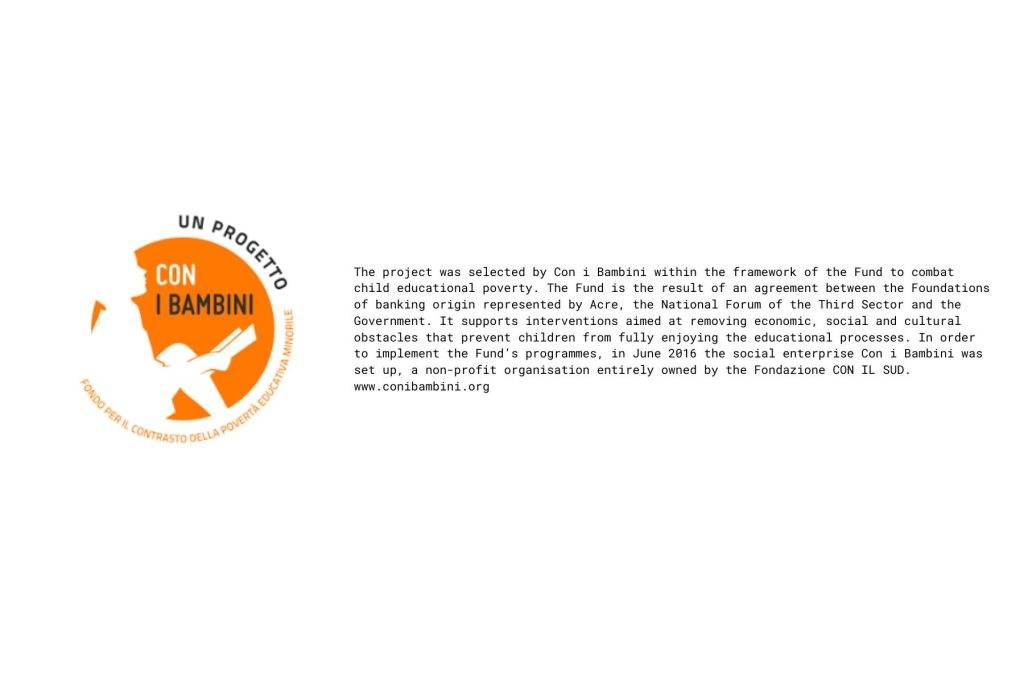