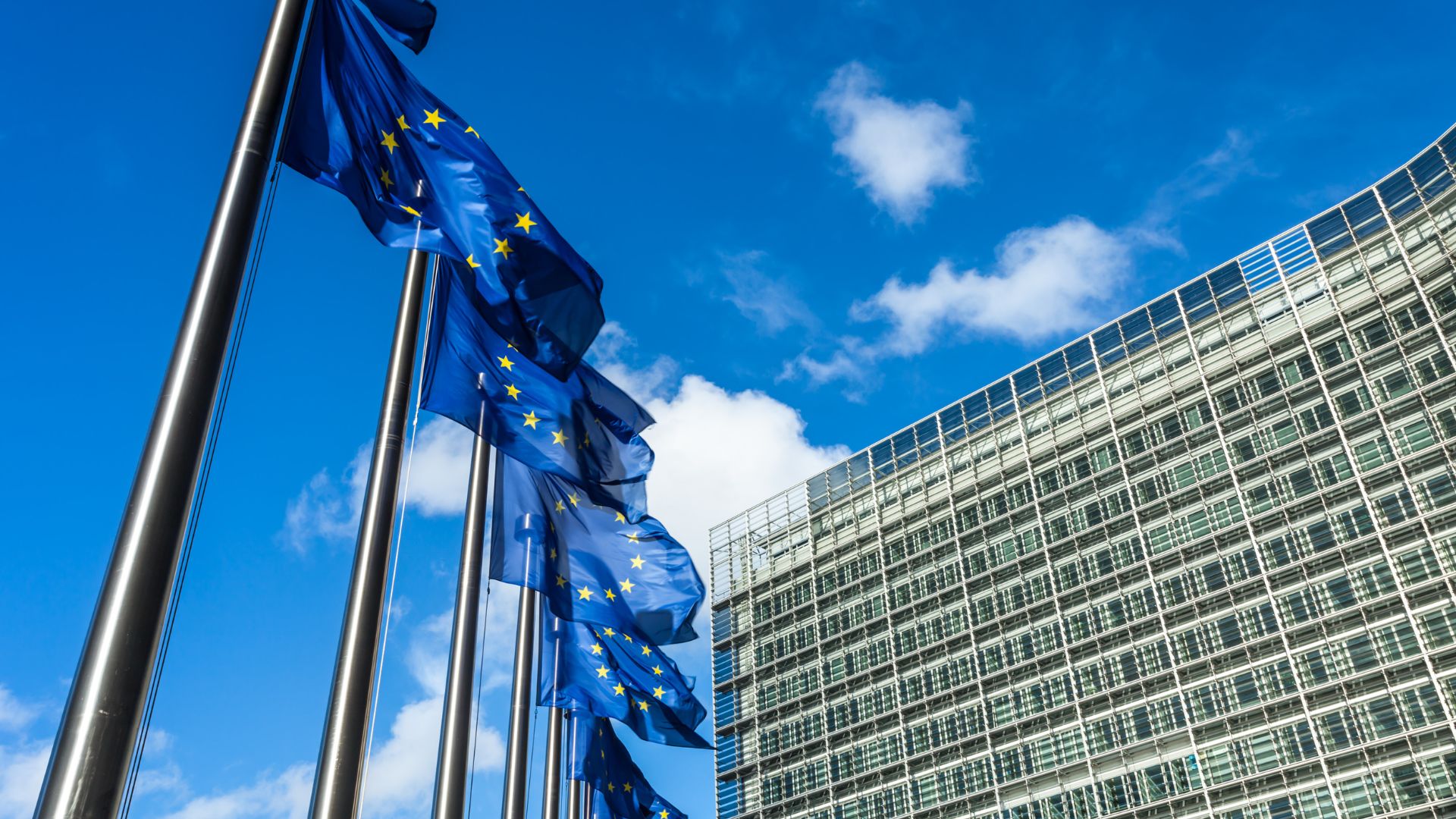 On Tuesday 21st January 2020, the first internal meeting of the renewed Social Economy Intergroup (SEIG) took place at the European Parliament in Brussels to appoint the co-Chairs and vice-Chairs of the Intergroup and to draw up a strategy for the next five years.
Five Members of the European Parliament were appointed as Co-Chairs of the SEIG, among whom, Patrizia Toia (S&D, IT), Sven Giegold (Greens/EFA, DE), Leopoldo López (EPP, ES), Monica Semedo (Renew, LU) and Manon Aubry (GUE/NGL, FR). Furthermore, the Intergroup appointed MEPs Leszek Miller (S&D, PL) and Jordi Cañas (Renew, ES) as vice-Chairs and agreed to appoint three more respectively from the EPP, the Greens/EFA and the GUE/NGL, in the coming weeks.

Also, the Intergroup agreed on a strategy for the next five years. At a moment in which the European Commission – in its communication on “A Strong Social Europe for Just Transitions” – has just announced the launch of a European Action Plan for the Social Economy in 2021, the SEIG aims to cooperate with President Von der Leyen, Vice-President Dombrovskis, and Commissioners Schmit and Breton in co-designing an effective policy, that will play a key role in building an economy that works for people and the planet.